What is True 4K 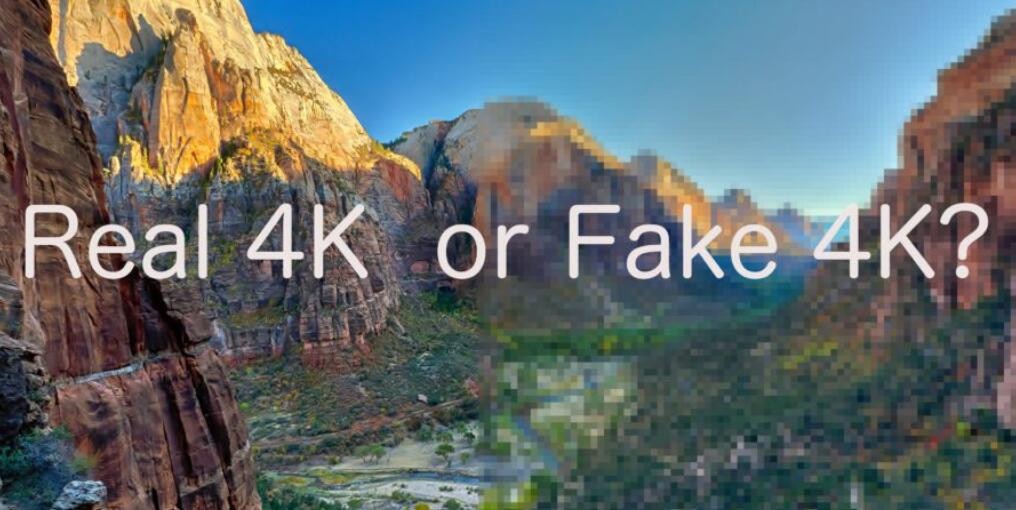 There are many components to building your own home theater system, we’ll start with a projector first. For a picture like you see at the cinema you’ll need to get one that’s capable of true 4K resolution. When we talk about 4K for projectors there are generally 2 specs: 3840×2160 or 4096×2160 pixels. The more pixels, the more vivid the picture contents are. Other than resolution, the technology that’s used inside your projector to produce the picture is important too. DLP is the leading projection display technology on the market. The DLP chip inside BenQ’s 4K projectors uses a technology called pixel-shifting, which can achieve true 4K resolution with 8.3 million distinct pixels.

Another key piece to your home theater experience is the source, or what you’re watching. The best picture right now comes from 4K Blu-ray discs using a 4K Blu-ray player. While you may be familiar with Blu-ray, 4K Blu-ray discs have started making their way on the market and offer improved picture quality if you have the right setup to take advantage of it, meaning, a projector capable of 4K, a Blu-ray player capable of playing 4K, and a 4K Blu-ray disc. And so does streaming 4K. We’ve put together a few questions to help you pick out the right 4K DLP projector. These can get a bit technical so feel free to get out your tech acronym dictionary.

Exciting Facts You Might Not Know About Real 4K

Why is it Called the 4K?

The name 4K resolution evolved because of the number of pixels used to display on-screen pictures. To understand in detail one should know that 4K images are around 4096 pixels across and 2160 down, when multiplied together this roughly adds up to an immense 8.3 million pixels!! This is almost double of what traditionally we have been viewing on 2K resolution TVs and constitutes a 100% improvement in picture quality.

You would be surprised to know that back when 1080 pixel resolution was more prevalent it was named basis the height of the image rather than the width. So if you even come across the term 2160p resolution you should know that it actually refers to the 1080p picture quality by its width.

We often might have heard technical people talking about the term “Real 4K” but aren’t actually able to understand what it means. Well, Real 4K is just a 4K resolution picture or a resolution of 4096 x 2160. But the term is used to differentiate between 4K and Ultra HD (UHD). Most people often use these two terms interchangeably whereas the reality is that 4K is higher resolution than UHD.

So next time you are out to shop for a new TV ensure that the 4K TV you got your eye on is actually the correct resolution. If you take home a TCL 4K TV you can rest be assured that you will be enjoying a Real 4K experience and wouldn’t be cheated by UHD.

What Kind of Cables are Needed for 4K?

It isn’t just enough to have a 4K TV. If one wants to enjoy relevant content on a 4K resolution screen then one must certainly have the right kind of cables to support it. If not the latest HDMI one should at least have a high-speed HDMI cable like HDMI 1.4. The HDMI cables are designed particularly to support video resolutions up to 4K with better colours and brightness.

If you further wish to enhance the quality of your 4K content then the latest HDMI cable known as HDMI 2.1 is the best choice. HDMI 2.1 cable supports a faster refresh rate and has much higher bandwidth as compared to its predecessors.

4K vs. UHD: What’s the Difference? 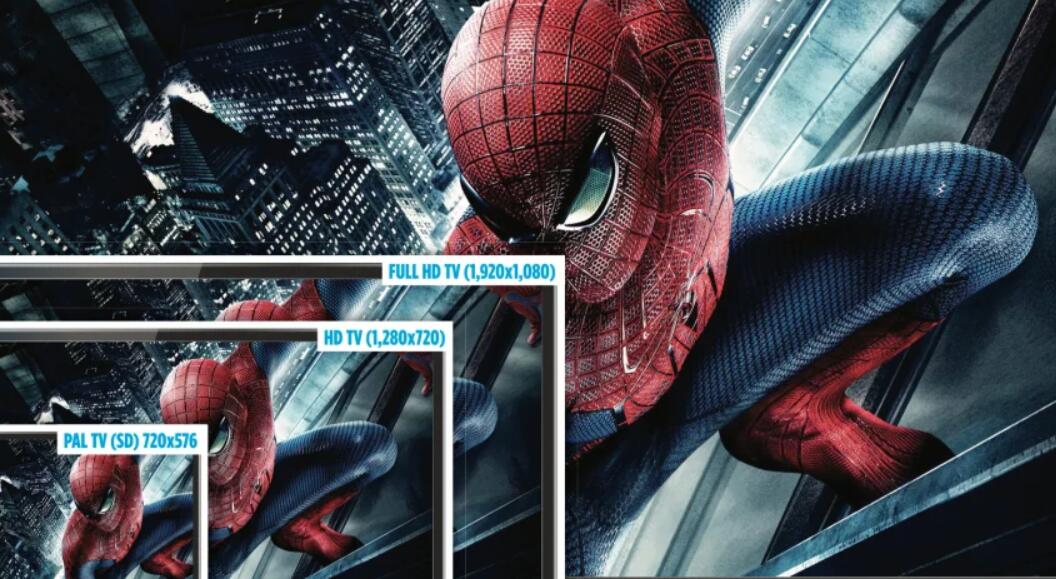 Now that 4K displays are mainstream, let’s look at two terms that have become conflated with one another: 4K and UHD, or Ultra HD. TV makers, broadcasters, and tech blogs are using them interchangeably, but they didn’t start as the same thing, and technically still aren’t. From a viewer standpoint, there isn’t a huge difference, and the short answer is that 4K is sticking, and UHD isn’t — though high-quality Blu-ray drives are sometimes marketed as 4K Ultra HD. But there’s a little more to the story.

The simplest way of defining the difference between 4K and UHD is this: 4K is a professional production and cinema standard, while UHD is a consumer display and broadcast standard. To discover how they became so confused, let’s look at the history of the two terms.

The term “4K” originally derives from the Digital Cinema Initiatives (DCI), a consortium of motion picture studios that standardized a spec for the production and digital projection of 4K content. In this case, 4K is 4,096 by 2,160 and is exactly four times the previous standard for digital editing and projection (2K, or 2,048 by 1,080). 4K refers to the fact that the horizontal pixel count (4,096) is roughly four thousand. The 4K standard is not just a resolution, either: It also defines how 4K content is encoded. A DCI 4K stream is compressed using JPEG2000, can have a bitrate of up to 250Mbps, and employs 12-bit 4:4:4 color depth.

Do all of those extra pixels matter?

That’s where it gets sticky. We’re talking about a similar jump in resolution as the one from SD (480 lines high) to HD (1080 lines high). And 4K screens are noticeably sharper than 1080p screens.

But if you’re sticking with roughly the same size of television, and are used to sitting pretty close, you may not see that much of a difference – especially if you’re still mostly watching HD content rather than 4K video.

How close do I need to sit to a 4K screen?

Remember when Apple made a big fuss about “retina” displays a few iPhones back? “Retina” refers to screens that have sufficient resolution that at a normal viewing distance your eye can’t make out individual pixels. Get far enough away from a 1080p set and, hey presto, it’s a retina display!

More importantly, at that same distance, your eyeballs won’t be able to squeeze any more detail out of a 4K image than a 1080 one. If you’re at “retina distance” from your 1080p set now and don’t plan on moving your couch closer, upgrading to 4K may not make a big difference to your experience. This chart shows how close you need to sit at any given screen size to see the difference.

How Much Information Does 4K Contain?

True 4K contains 4,096 pixels across the length of the screen and 2,160 down the width. When you multiply this, it adds up to around 8.3 million pixels. This is almost four times as many as are contained in 1080p resolution, which was the previous industry standard.